The other night, a bunch of my cosplay friends and I made a night of some cosplay karaoke and had a blast. I really wanted to do a simple Fourth Doctor look but needed his iconic scarf. Since I happened to have a two-colored scarf and some fabric spray paint, I decided to make one! 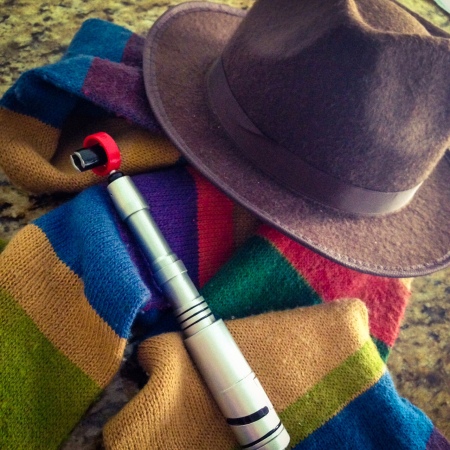 I used a couple of thin painting canvases for my straight edges but you can use anything you’re willing to spray paint all over. I used towels to work on so they would absorb the extra paint; a slick surface would’ve made for a lot of mess and mistakes. The scarf I had for years and the paint I had recently picked up at wal-mart on clearance (it’s normally found in the same aisle as tie-dye kits).

I laid out the scarf and using the straight edges, sprayed on my colors. All you really need is a basic knowledge of the color wheel and the paint mixes with the hues already on the scarf create all the various colors (red paint + blue fabric = purple, blue paint + yellow fabric = green, etc.). After each spray, I patted down the area with a spare rag to help push the color in and prevent a stiffening on the fabric. 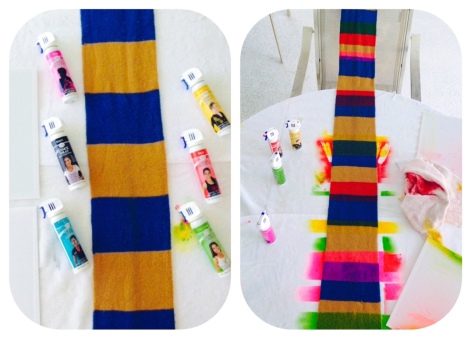 I didn’t try to imitated the pattern on the original four scarf, I just spaced my colors out the way I liked and sprayed lines in various thicknesses. The paint dries pretty fast and once the first side was dry enough, I flipped it over and did the same on the reverse side. I hung it to dry for a little while and wore it later that day for the event. I received lots of kudos and compliments on my simple creation.

My next goal is to learn how to knit so I can really make my own!

Thanks for ready! Love, GK 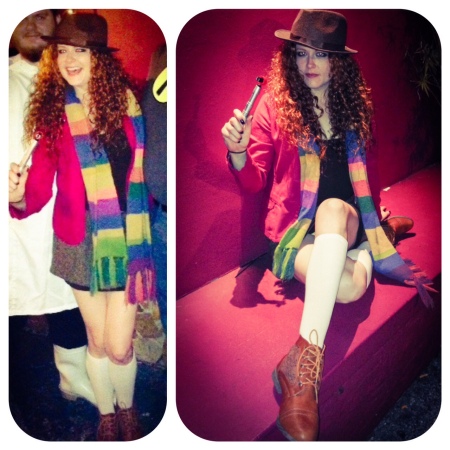 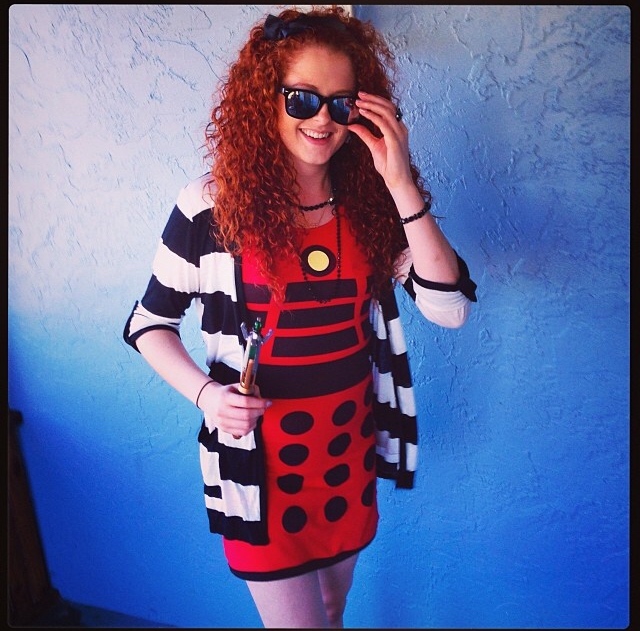 “Candy is dandy, but liquor is quicker.” - Ogden Nash 🍭
“In the past, people were born royal. Nowadays, royalty comes from what you do.” - Gianni Versace 📸
“Be clearly aware of the stars and infinity on high. Then life seems almost enchanted after all.” - Vincent Van Gogh 🎨
Here’s a peek at one of the photos from our recent shoot!
I received these heating tools from @langehair FOR FREE. 100% FREE months ago and I’ve been sleeping on them. It’s about time I broke them out and put them to the test!! I’m also excited to try this @conair curling iron! 🤍 Hopefully I’ll get around to updating the blog (ginger-kate.com) soon. It’s been far too long but I’ve been quite the busy bee.
🛁 Self Care 🧼 Bath Bomb, Face Mask, Hair Mask, & everything else for a relaxing soak. 🤍 Still booking appointments for March at the Grand Opening Pricing!
The Gemini Look is now offering TINY TATTOOS! Book w/ Stephanie and take advantage of the 2-for-1 promo right now! ♊️
🎄Merry Christmas!🎅🏻 I hope everyone enjoyed the day as much as I did with my family and watching Penelope smile so much. -I rocked my tired eyes and mom bun, after a long night being Santa, with my faux polar bear fur 🤣-
Always working to improve my crafts.